24-25 years doing research about media contents and sales, have altered the way I understand both society, literature and media.

I now know that contents that the reader –the “receiver”, perceives as offensive, don’t usually sell well, except when imposed on society as a mono-diet (at a great expense for the producer and the different power groups that usually model content-agendas), or when tied to destructive addictive-consumption patterns like those that are habitual in both sex and violence pornographies. But both these exceptions burn out extremely fast, and end up killing the media that resorted to them, as society –very much like a living body, tends to react spontaneoulsy against what works against its survival (against what it intuitively perceives to be harmful for the social tissue).

People want fiction and news worlds, to confirm that their values, ideas and beliefs are true, right and useful –however uncomfortable these words may prove in the political arena. Academic researchers like Zillmann and Bryant have concluded that we simply cannot experiment pleasure when this pattern is reversed or contested.

In fact, this is the root-cause of the profound credibility loss and deep financial crisis most mainstream media are going through around the world, much more than the internet, as sales dropped clearly before the world wide web was officially born (1993) –years before where it regards TV and decades earlier for cinema, as a matter of fact.

To this it can be opposed that the cultural industry –both the show business, popular culture and the elite art-and-culture institutions, account for a high percentage of the national gross product in many countries. Upon close examination, however, the increase in the amount of money this industry moves, corresponds…:

a) to the proliferation of independent productions, that rarely return their producers’ investments,

b) to overloading media products with excessive, inadequate or agressive advertising (and the parallel increase in the price entities pay for inserting their ads), as well as

c) to a notable increase in consumer prices (box-office, for example),

…rather than to an increase in actual revenues.

The question is no longer what sells in media; but whether media actually want to commit social and financial suicide.

Or what are we waiting for, then, to produce media that better reflect and account for our target market’s values, ideas and beliefs, instead of systematically contesting them? 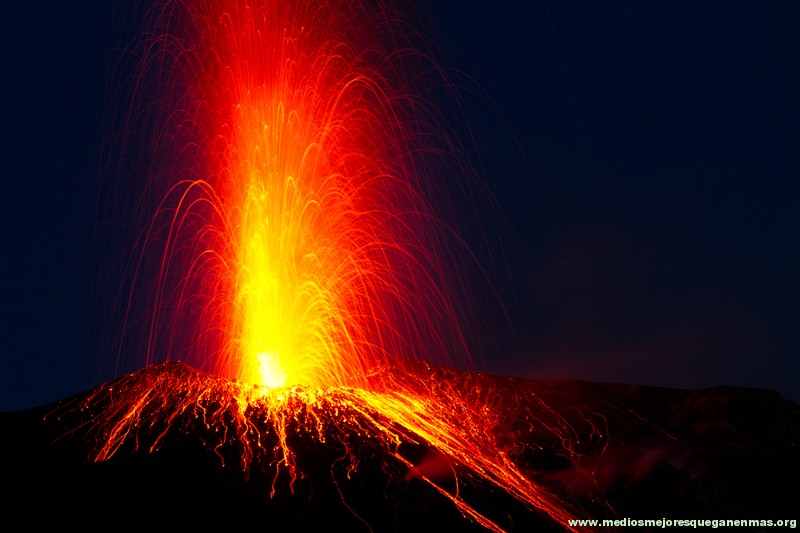