BETTER NATIONAL (Mexican, in this case)

The other day a friend of mine told me, that her intellectual husband had forbidden her to watch Mexican telenovelas –“He’s right”, she said, “they’re all ‘cinderellas’”–. Nevertheless, he does not object to her watching each and every episode of “La Niñera” (Nanny Fine)…

Such a statement merits special analysis, because it is based on prejudices that are firmly entrenched in our society. “La niñera”, ultimately, is also an adaptation of “La Cenicienta (Cinderella), but with a huge difference: While in María la del Barrio (Maria from the Neighbourhood), La Usurpadora (The Imposter), and other similar Mexican works, at some point we see the protagonist taking classes and “polishing his/her rough edges” (even if this is achieved at lightning speed) –which encourages viewers to study, educate themselves, work towards their personal growth, become more refined to merit climbing upwards on the social ladder–; in “La niñera” viewers are encouraged to enjoy vulgarity and coarseness, because she makes the character “endearing”. Plus, she always seem to get what she wants.

Miss Fine manages to marry the boss, without even trying to improve herself as a person. When his sister tells her, the eve of the wedding, that “the classes shouldn’t mix”, the nanny can only defend herself saying that chauffeurs and nannies are very good in bed (dialogue which was included right in the wedding episode) –which should give us pause before recommending it as a model for our youths–.

Social mobility is not only possible, but necessary; but it should be the logical consecuence of a process of personal growth and self-improvement (and not due to one’s usefulness as a mere sexual object). In the long run, rewarding the social advance of those who strive to become better persons, would result in a better homeland for us all.

A great desire for self-improvement resulting in the investment of whatever they had (and sometimes what they did not) in “taking lessons” –in learning, is one of the positive characteristics of our Mexican people.

When I gave Spanish classes to foreign students, I discovered that, in contrast, many Americans measure their desires for self-improvement only in dollars and cents, and see attending university as an investment that will yield short and medium term financial profits, rather than as a rung on the ladder of self-improvement.

As far as I can see, many of our Northern neighbours (not all of them, naturally; there are plenty of exceptions) measure their success by how much they pay for a product, rather than by its tastefulness, and the efficiency or thriftiness with which they meet a need. –“How much you have” appears to be more important to quite many of them, than “how much you are worth”–. I am under the impression that good taste, for many of them -not all, I insist-, means not sitting down to eat without a shirt on.

Knowing how to use cutlery seems to be of little importance to them; chewing gum with their mouths open, is considered normal by many of them, even in public places and/or solemn occassions. Treating a lady with respect is, in the minds of many of them (including university graduates), Discrimination…!

As students, in the middle of a class, some may burp, sit feet up (read: with their legs apart and resting on the seat ahead of them), while openly eating a hamburger and drinking a soda. Many of them do not seem to try to adjust to the meal schedule (times) in our country while living here for several years, or despite planning to become –like one of my students– an “ambassador for her country in Mexico” (this, she said, while blowing a bubble with her chewing gum). Another one was determined to get physically too-close to people, and to touch them all over, because “our Mexican culture is more ‘touchy’ than her own” (…!!!) –she explained to me while I politely removed her hand from my arm.

Doubtless, there are also plenty of people like that in our country –and in every country, BUT it cannot be said that our society sees them as ideal or desirable models of behaviour…

All of these are perfectly respectable and subtle cultural differences, true; but they are important, and glaringly noticeable when analyzing the media works produced by both countries. Differences which, furthermore, lead me to believe that it is better (in keeping with our culture) to watch an average Mexican telenovela –even if it is “another cinderella”, than “La niñera” (and, what about the numerous Japanese cartoons being imported by our television networks, which elevate and extoll gratuitous violence…?).

These differences allow us to conclude that, for every given culture and society, its own cultural products are -have to be- better than the foreign ones, precisely because of the values, ideas and beliefs each one holds (and which in locally produced works, must –or should, be closer to those of the viewing public, naturally).

It is worth noting that a great deal of La niñera’s success, results from the fact that Mexican television networks, in the last two and a half years, have not produced any high quality sit-coms (“sit-com” being a slang term used in media for “situational comedies”; that is: commedy shows that tell a group of characters’ story in weekly episodes). Why don’t they bring back “Papá soltero” (Single Dad)?, or any one of the others that competed successfully with programs like “Nanny Fine”? Why don’t they adapt “La niñera” to our culture?

I encourage readers to write to the networks with suggestions for these kinds of programs. Perhaps this way they will realize, that they have been careless and neglectful regarding their programming, and in turn their viewers. Us. 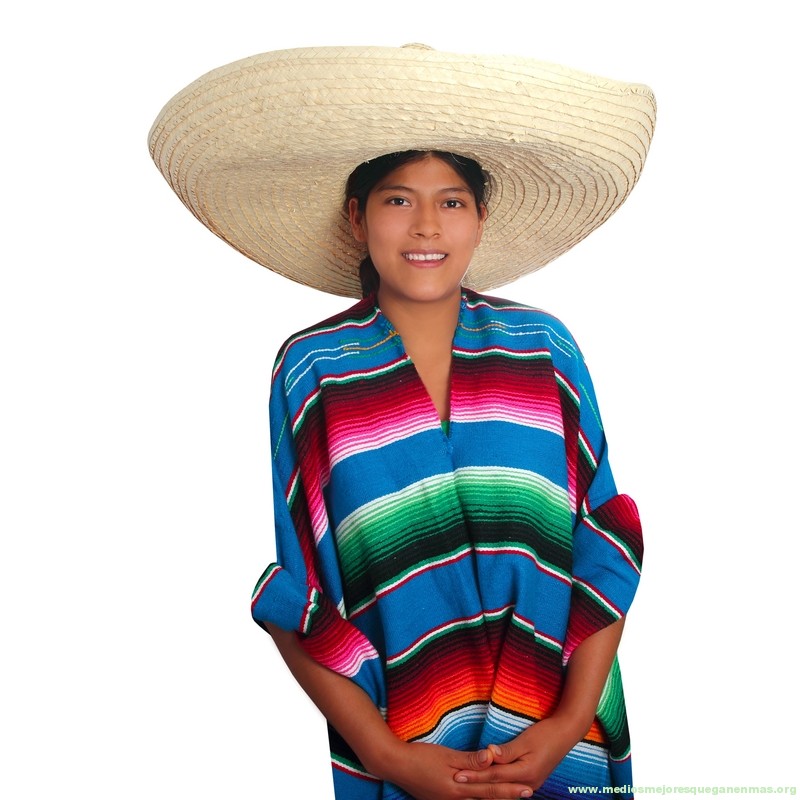