A professor gave his graduate students a poem written by a prestigious contemporary writer. A few minutes later he asked them what their favourite lines were, but nobody dared to answer: The poem, in spite of the author’s reputation, was simply terrible. And although we have been trained to consider “beautiful” that which possesses great technical skill (even when the message, what is being said, is clearly horrible), the poem in question was not even technically noteworthy. That said, there is a kind of tacit agreement amongst members of the literary world that they should show their high regard and appreciation for works that the rest of them have praised, regardless of their true quality; and thus why many of us have occasionally been forced to praise “highbrow” works we believed to be of rather questionable quality.

The current situation, however, exceeds and defies what may be considered reasonable. People in the literary world, divided like the god Janus, do not read the same material in public (“officially”), as they do in private, behind closed doors. In this article we attempt to enumerate everybody’s favourite works –those we read for pleasure, not those we are forced to read–.

A “historical” consultant working on a famous telenovela, attended a department function for professors. While speaking with him about these kinds of works, I recalled “Corazón salvaje” (Wild Heart), and its three first Mexican versions (one from 1963, one from 1974, and one from 1993). At the time I said –mistakenly– that the role of “Juan del Diablo” (John Devil), had been played by Julio Alemán and Enrique Álvarez Félix. Another reknowned historian nearby, interjected saying: “Of course not!; it was Enrique Lizalde” –and three other well regarded academics nearby chimed in their agreement–.

During the same function, several attendees mused aloud about what might become of the highly valued and coveted library –over 600,000 volumes– that had belonged to Dr. Francisco Monterde (r.i.p.). As well as the fact that Dr. Monterde had built a storage space in his bathroom where he kept his collections of “Ja-já” (Ha-Ha!) and “Selecciones del Reader’s Digest” (Reader’s Digest).

Two months prior to this meeting, a foreign, socialist intellectual gave me approximately 200 “jazmines” (copies of Harlequin romance novels in Spanish) which no longer fit in her house –of course, she did not give me her entire collection, and kept her favourites (over 500) in a locked wardrobe–.

Many professors at our department, have considerable collections of detective novels. One administrative director knows everything there is to know about “Lágrimas y risas” (Tears and Laughter) –and is, in fact, the most authoritative source for anybody wishing to recall any of the stories no longer available–. Another well-known specialist does not miss a single issue of “TvyNovelas” (TV and Telenovelas, a Mexican-soap opera “TV guide”).

One gentleman -a recipient of several honorary doctorates- who was also previously a chairman at a UN research center, acknowledged the enormous impact Salgari’s works had on his life (SAL-gari in Italian); and a highly productive British literary researcher, and current department head at a British university, is one of the foremost experts on “music-hall” –which would correspond to the Mexican “carpa” (cheap massive shows that took place under a tent)–.

An Chilean opinion-magazine director who lectures at our department, admitted to his students that, if a cultural television program and a soccer match were being broadcast at the same time, he would definitely prefer to watch … the soccer match. Old Mexican films, “¡Hola!” (‘Hello’ magazine), the “Memín Pinguín” (Mischievous Little Billy) stories, the comics of “Ásterix” (Asterix) and “Mafalda”, cowboy stories, science fiction stories, spy novels –especially the James Bond series–, and adventure stories along the lines of Jules Verne, comprise the bulk of the secret reading (to my knowledge) in the Republic of the Art World.

Furthermore, global statistics have shown that the majority of “Star Trek” fans have university studies, and fall somewhere in the middle to high socioeconomic groups (cfr. “Trekking onward”; Time, November 28, 1994); and Harlequin Enterprises –publishers of “jazmines” (romance novels) in the United States– had similar findings regarding their average readers (cfr. appendix; “The Romance of real life, or Virtue still rewarded”; thesis by Nattie Golubov, also a professor at our department). This scuttles the theory that “popular” literature is read only by “ignorant” people or those having limited economic resources.

It is appropriate now to ask ourselves why.

Esteemed literature over the last 100-150 years has emphasized the assessment of “form” (of technique, of “how” the work is “told”) over the assessment of “content” (“what” the work is “telling” us). In addition, exceptional favourable treatment has been given to works in which, the new and different, the transgressive, and extreme innovations are praised, rather than the quest for beauty –as though nothing in everyday life could be beautiful–. Therefore, those of us who earn our livings in the literary world, have been forced to consume inhuman quantities of sordid, bitter, perverse, confusing, twisted works, or –more generally– simply terrible ones.

The consequences are obvious: If every one of the “highbrow” story tellers in our country, purchased just one copy from the rest, the print runs of their works would be completely exhausted; …and yet this is not the case (cfr. “Polémica”; La Experiencia Literaria (Controversy; The Literary Experience), Department of Literature journal; winter 1993-1994)! In other words, they do not even read each others’ work. And do not believe this is because people do not read or do not know how to read –the poor writer’s glib excuse–, since surveys reveal the opposite (cfr. “Do You Read Regularly?”, “El Heraldo de México” (The Mexican Herald), September 30, 1991). An author who has chosen to laud and elevate the unpleasant in his works, cannot then complain that people are ignoring him. As I stated in a previous article [“Libertad de expresión y libertad de recepción” (Free Speech and Freedom of Reception), “Huma­nidades” (Humanities) # 91], writers have the right to say what they like, but we cannot force others to listen to us.

The original “Pygmalion” –in Greek mythology– was king of Cyprus, and a highly skilled sculptor. Pygmalion sculpted a woman in marble so perfectly, that one night he shut himself in a room with it hoping to bring it to life. In one version of the myth, Aphrodite discovered this, and was outraged by sculptor’s arrogance and stupidity. Then, to punish him, she brought the statue to life, and called her Galatea. Having to live with her, Pygmalion was forced to accept the truth, and confront the reality that the “woman” he loved for her physical beauty, had nothing more –nothing human– to offer him. His life had become a living hell… So much so, that Aphrodite ultimately took pity on him, and transformed Galatea back into a statue.

This is what is happening with the intellectuals. A great deal of recent “highbrow” literature is cold, brutal and inhuman; it is impossible to devote oneself exclusively to it because life would become hellish… And I am not the one saying this, the intellectuals’ secret readings tell us this is so.

This article resulted in some controversy on the subject, first receiving the attention of Dr. Jaime Litvak King, r.i.p., in the # 108 edition of the same academic journal; then that of Dr. Paul Schmidt Schoenberg, in the # 109 edition; and lastly that of Dr. Santiago Genovés, r.i.p.,, in the # 120 edition. 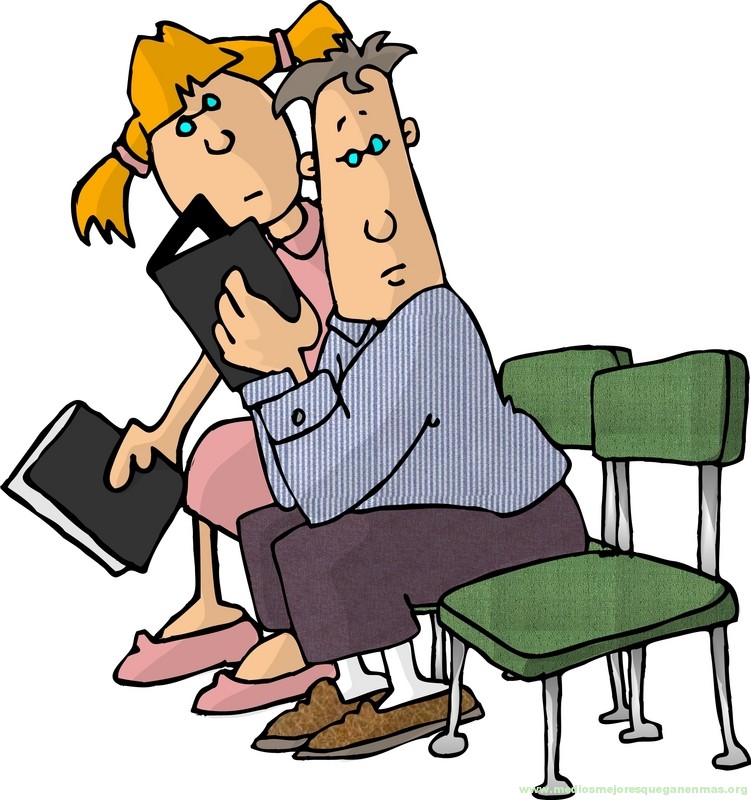