I eagerly read Edgar Santoyo (a member of the FCPS: School of Social and Political Sciences, UNAM)’s article, about “Espacio 2002”, a yearly event organized by Televisa to connect with Communications students throughout Mexico, and to improve its public image [Humanidades  # 232].

I agree with him that, unfortunately, the majority of professors and researchers in the field of Communications in our country, have never had the opportunity to work in media, with all the consequences this entails: Inexperience and resentment in many of them –true, …and in many media, a “mafia-gang” style of choosing and developing new hires.

I also agree that many intellectuals and researchers automatically belittle everything mainstream mass-media disseminate, as if you could exert any intellectual leadership without first putting your neurons to work  –which is why slogans and clichés are so often repeated in these events, generating little or no value.

That said, there is something he does not mention, and which we need to highlight: Indeed, TVyNovelas publishes 300,000 copies per month today [Mexico, 2002], while National Geographic only publishes 5,000.

But the director of Editorial Televisa (Televisa’s publishing house) is hiding the fact that, at the end of the 1980’s, TVyNovelas published 1,000,000 total copies every two weeks –in a number of special editions targeting different regions of the country and the Southern United States.

Their print-runs today, in fact, reveal the public’s gradual and increasing rejection, both of the magazine’s current contents, as well as of those in “telenovelas” in general (telenovelas are the Latin American soap opera format).

It is easy to say the public prefers TVyNovelas to National Geographic, as an excuse for not providing a better product.

But it is clear that as long as media companies continue to offer the same types of contents their agendas push for since 1987, and to date [2002; …things have gone worse afterwards], sales will continue to fall.

It will not be long before we see both magazines’ print-runs fall to similarly small sizes, and even to disappear.

Financial common sense advices me not to invest my money in these or any other media company, until I see a real change in their contents, and greater respect for their target audience’s culture (values, ideas and beliefs).

It is their audience’s culture –and society, which they should represent, if they truly want to sell.

They should consider themselves its spokespersons, truly embodying what it most appreciates. But they don’t.

Simply put, that’s why it makes no sense to invest in companies that –if they do not change their editorial policies– are doomed to disappear sooner or later, in spite of their considerable current size.

Congratulations, as always, on your work.  I always find something valuable in each edition of your newspaper [Humanidades academic newspaper, UNAM (National Autonomous University of Mexico), while presided by Drs. Litvak, Salcedo, Schmidt Schoenberg, di Castro…]. That’s why it pleases me to read it, to study it, and to recommend it to everyone. 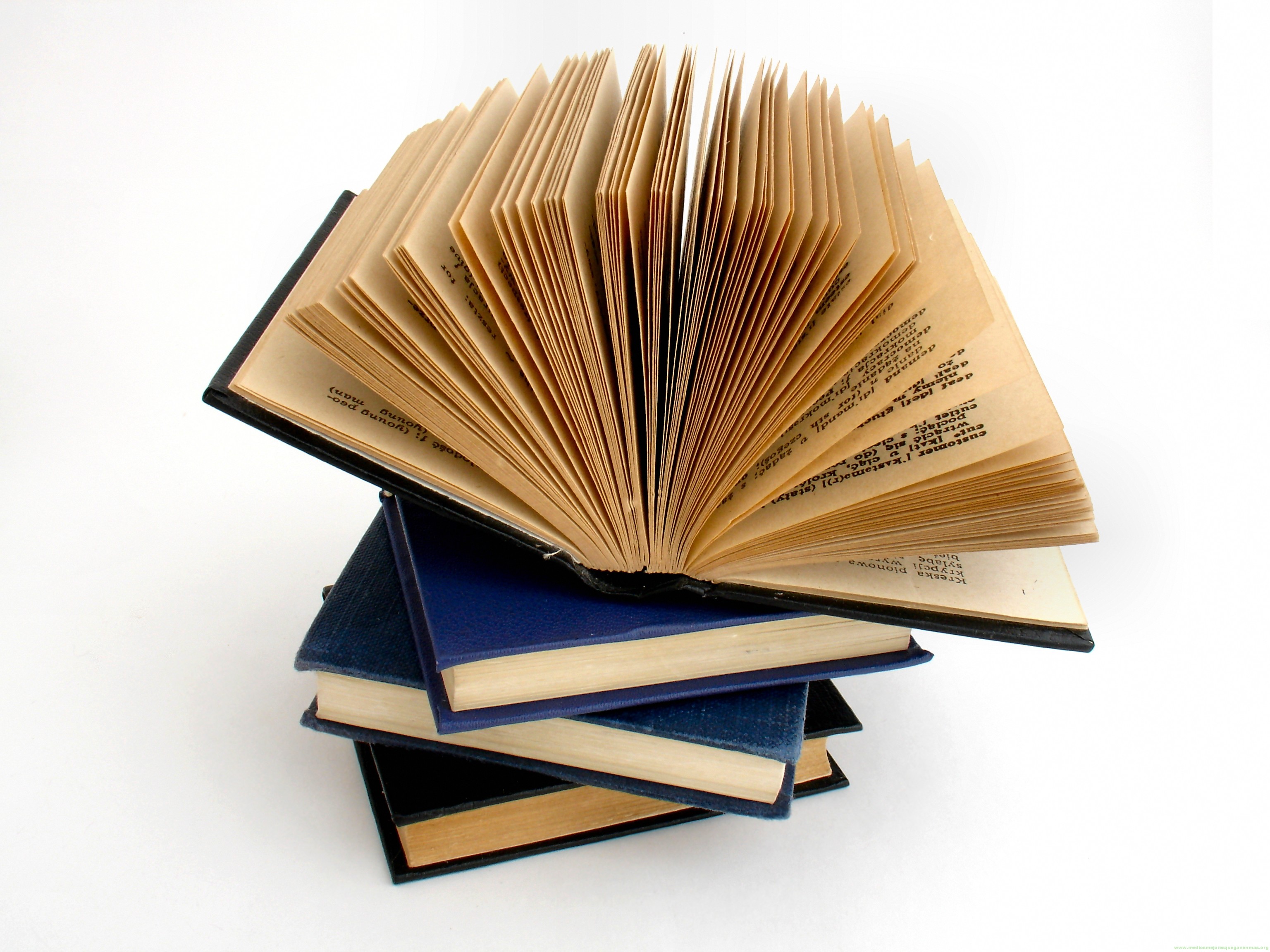